“Brilliant in diamonds, solid in judgement, critical in talk”

This was Hester Thrale’s description of Elizabeth Montagu, the Shakespeare critic du jour and Bluestocking Society hostess, in ye olde 18th century. Thrale met her at a legendary bluestockings get-together in London and was clearly enthralled. How. Flipping. Cool. I’d like to be brilliant in diamonds and solid in judgement. Wouldn’t we all.

I would have loved to have been part of their brunches and late night cheese-toasty-fuelled chats. I bet they had awesome parties. I bet they wisecracked about their errant husbands and brushed each other’s hair. I like their airy invites dished out to any handsome, clever, notorious men hanging around the literary scene. I like their style.

Anyway. Moving on. While it was actually a man responsible for the ‘bluestocking’ name (one Benjamin Stillingfleet, who turned up to hang ten with these ladies in the blue woolly stockings of a working man rather than the impeccable white silk stockings that gentlemen wore. They let him in anyway) – the Bluestocking Society, led by Elizabeth Montagu and Elizabeth Vesey, began the very idea of the smart thinking woman as A Thing That Happens. So we have a lot to thank them for. Sure, they were minted and had not much to do except look brilliant in diamonds, but they took this and did something really quite excellent with it. They rightly proposed that learning how to sew and not look too threateningly brainy in front of the boys was BALONEY, and instead they set up their club and invited men to support them and get involved. And it took off. Everyone’s a winner. Champagne and cake all round.

Aside from all the amazing things these gals got up to (amazing isn’t a good enough word for Mary Wollstonecraft and her Vindication Of the Rights of Woman, which is (factoid) a direct ancestor of the film Thelma and Louise, the song Girls Just Wanna Have Fun, and the music of Bat for Lashes)… they also, in my head anyway, paved the way for bluestocking style. This is something that I might have just put together from scraps of great librarian-chic I’ve seen in places. But I’m sticking with it like it’s something real. I think the essential part of this look is that you need to look like you don’t really understand fashion. Or how to look pretty. No bluestocking has ever been called sexy. And that’s why they’re so damn sexy. 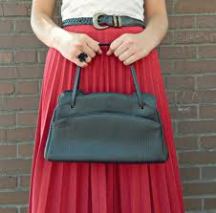 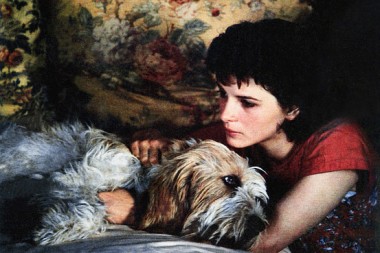 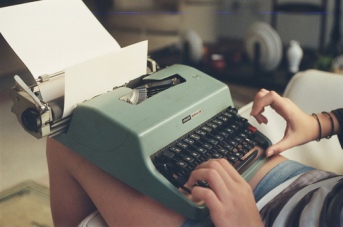 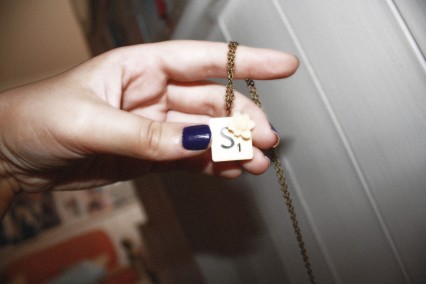 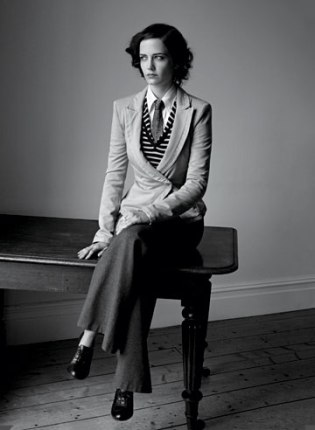 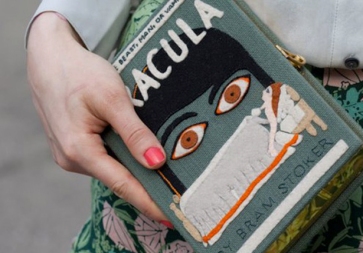 In my head it’s all laced up, high necked clothes in shades of irredescent green or bronze, black and grey, sensible shoes, big glasses, flyaway hair, amber jewellery, ink stained hands and an emergency notebook and pen on one’s person at all times. Optional: a cape.

Or just dress like Dame Maggie Smith in The Prime of Miss Jean Brodie, because she worked it like a pro. 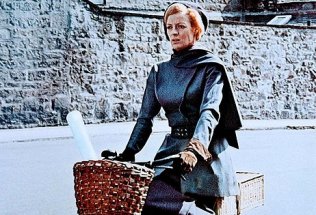